The Montefeltro area lies within the province of Pesaro-Urbino. It is a very important area in terms of the environment, history and culture.The territory is also a crossroad linking northern Italy/Europe to the Mediterranean/Rome area, and as such has been influenced by many populations, reflecting their cultures. These cultures include the Roman, Byzantine, Gothic, Carolingian, longobard, etc.
The Montefeltro was also at the centre of religious conflict and the centre of worship for many of the more important religious orders, and this can be seen in the many abbeys, retreats and monasteries still found here, some of which are centres of worship and religious inspiration still today.
It is within this area, in the romantic environment of the city of Urbino, that EURO DESIGN was established in 1989. It is this city, with its many faces, the cradle of renaissance culture and classic and elegant taste, that inspires our company with its ambitious project of distributing…… dreams.
Euro Design is a dynamic and creative company, always on the lookout for new creative ideas that can satisfy the widest segments of the market.
The classical taste of the bedroom suites, the wardrobes with patina, the units in wood, the upholstered beds, are unmistakable in their elegance, simplicity, attention paid to details.

The new line of the classical version reinterpreted in a more modern reading has extended the choice in our catalogue, offering an endless selection of finishes, colours and models.
Euro Design is a company that is continuously developing, with the aim of making dreams come true. 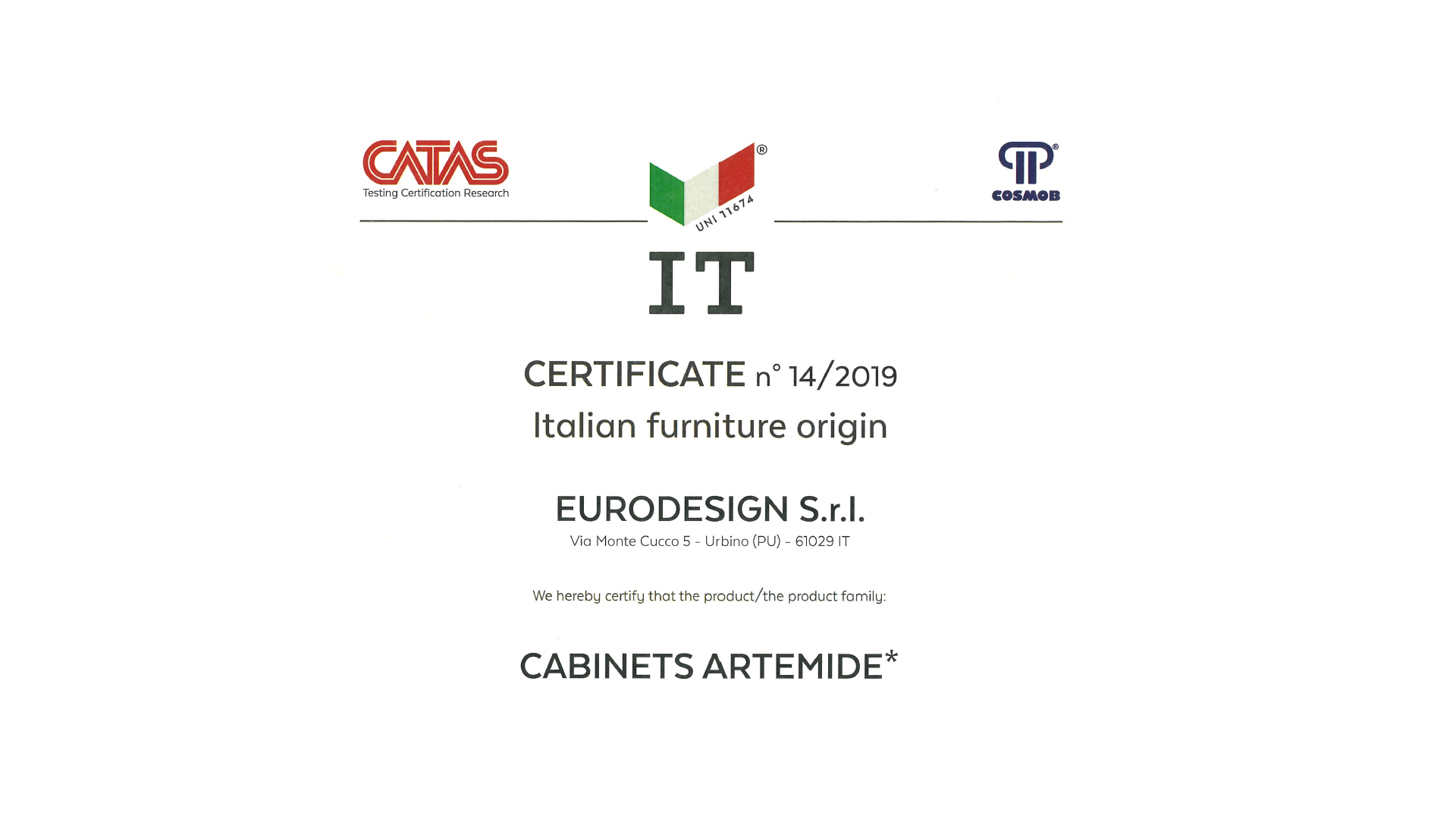 Since 1989 Italian style, quality and reliability

Most relevant advertising
from world of Euro Design

See our collection and
find point of sale nearest you